Some years ago, author Dan Gardner wrote the equally entertaining and devastating bestseller “Future Babble” about the malfunction of expert forecasts and trend spotting and its dangerous consequences for politics and business. After a global election year full of surprises and distortions, the book appears more up to date now than when it was first published in 2010. We want to present it again, because good forecasts are irreplaceable for good strategy and decision-making, which can best be accomplished in dialogue with others. Otherwise, you might as well leave predicting the future to zoo animals.

The year could not be better chosen to explore the reliability of future forecasts. In 1984, the year of the famous dystopian novel of writer George Orwell, the American psychologist Philip Tetlock began an unusual experiment. Mr Tetlock selected 284 experts for political and economic forecasts. He asked them to produce verifiable forecasts over the next two decades. Twenty years later, he saw the unimpressive results. Most experts, Tetlock found, had no greater success rate in their predictions than “darts throwing chimpanzees”. Even worse so, as their failure was addressed, some tried to cheat, while others suddenly claimed to have been right all along.

Tetlock’s famous experiment is the starting point for the book “Future Babble: Why Experts Predictions are Next to Worthless, and You Can Do Better” by American author Dan Gardner. A book that has gained new relevance in the past months. Gardner refers to an abundance of historical future forecasts and quickly comes to the conclusion that those experts who are particularly well versed in their field are even worse off than those who consider many different factors and opinions.

Are we all equally dumb?

Dan Gardner describes the most impressive misunderstandings of recent history – from Ronald Reagan’s deadly arms race with the Soviet Union, which would inevitably lead to a nuclear disaster, to the total inability of alleged economic expertise to predict the global financial crisis of 2008. This is funny for readers, not least because the book reinforces the feeling that “normal people” are actually smarter than so-called experts. In times of rampant anti-intellectualism and the denigration of facts as ‘fake news’, however, it leaves also a stale feeling. Are we really all equally dumb?

The need for reliable forecasts for the future is infinite. This is how politics and the economy can be planned – over four, five, or why not 30 years? And the more money and resources are at stake, the more important the reliability and predictability of such forecasts become – whether it concerns the number of nannies at a municipal daycare center or the profitability of a nuclear reactor over a period of almost half a century.

Paul the Octopus and the Football World Cup

At the Football World Cup 2010 in South Africa, the octopus Paul gained global fame as it was able to correctly predict all games of the World Cup with German participation – as well as the final between Spain and the Netherlands. Not only well-informed British sports betting ventures can only dream of such a stainless performance.

Many may consider football to be the most serious thing in the world. All the others will remember that the business of policy and economy predictions has become increasingly difficult in recent years. And results have become increasingly unreliable – Donald Trump is not the only politician who has found himself on the top actually right after having been promised imminent defeat by the most serious election experts. 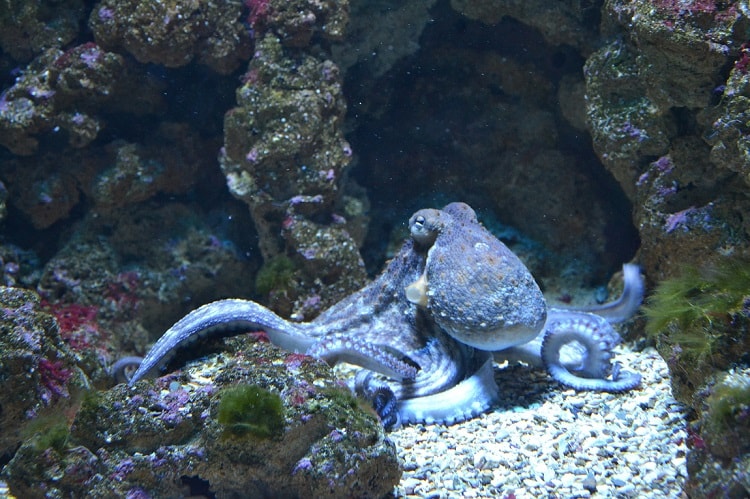 Rather ask the animals? – Octopusses, like this congener of Paul, might know better than the experts. / Photo: Sandrine Rongère, Pixabay

Economic forecasts even worse than political ones

In such cases, zoo animals are often used as a mocking comparison. Paul the Octopus is certainly not alone. There are other illustrious oracles such as the parrot Lorenzo, the cow Yvonne, and the pig Funtik. Besides being an animal, they share the fact that they have been able to predict the future equally well or even better than highly-specialized opinion and future researchers.

In ”Future Babble”, Gardner draws a frightening picture how much our world is controlled by the supposedly reliable forecasts of experts – failed forecasts! A trend that is only increasing. Politics and economy rarely follow visions of any kind – despite a great rhetorical whirlwind. No, they are reflexive executions of what experts or “big data” have ”seen” in the future. Indeed, Gardner shows that in the realm of the economy forecasts are even worse than in politics. Or, in order to be more precise: they are always false. It’s true.

Community Scouting gets other Stakeholders on Board

It is all the more important, writes Gardner, to understand why we want to describe the future as precisely as possible. The benefit of reliable forecasts is immeasurable for us humans. But how far do we want to rely on future calculations, which simply transcend the developments of the past or relentlessly collected data into the future? Gardner suspects that it is in particular the hidden desire not to make decisions.

A good way to create more solid decision-making is to make prognoses, such as your own plans and intentions, in a permanent dialogue with others. “Community Scouting”, a method developed by Communication Works, is the right way towards a better understanding of the success prospects of future projects as well as to a closer dialogue with individual stakeholders and the general public.

If you bring others into the boat, you do not have to row on your own! 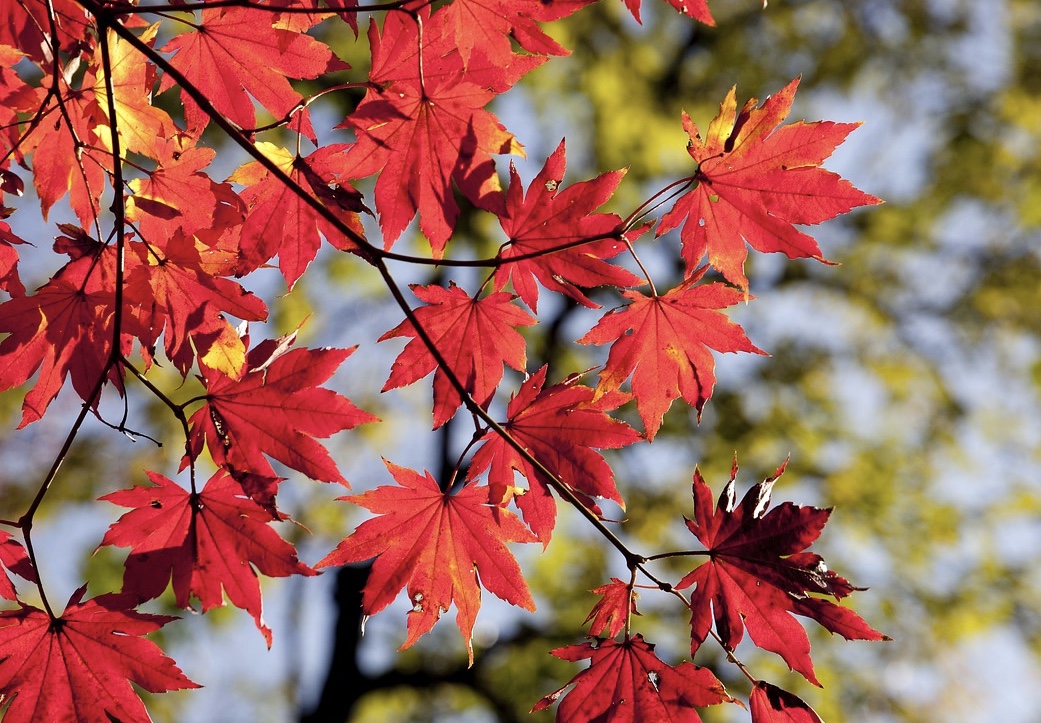 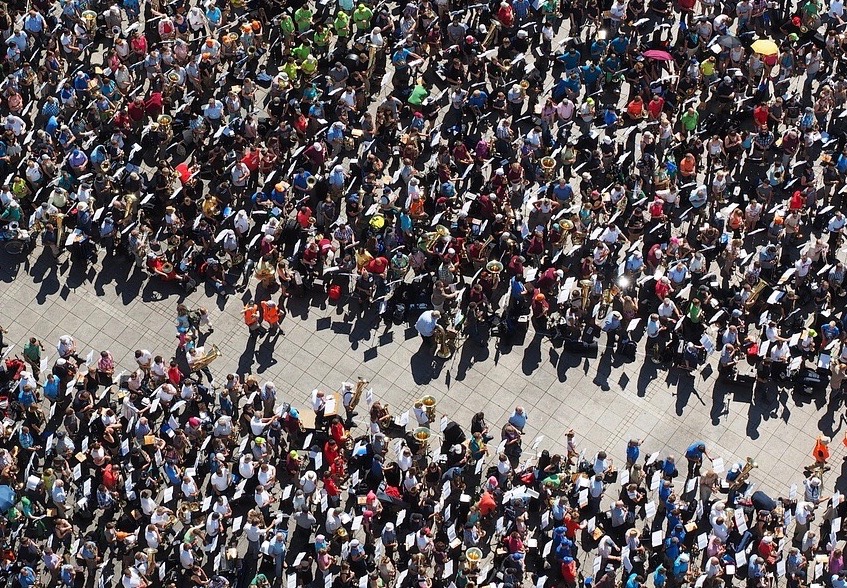 Slow clockspeed is a typical verdict when it comes to describing the energy industry changing course. But for Energy Cities’ Director, Claire Roumet, it can all be the other way around. 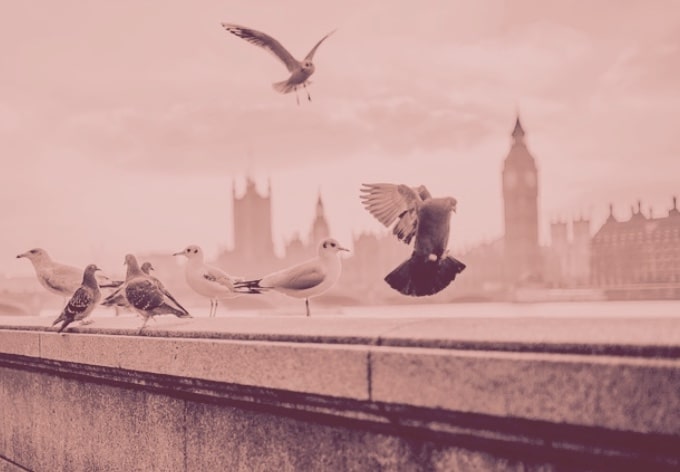 The first so called diesel summit of the German Federal Government and the car industry led to…. nothing. End of story? Probably not. Here’s why Merkel might already be working on a “car turnaround”. 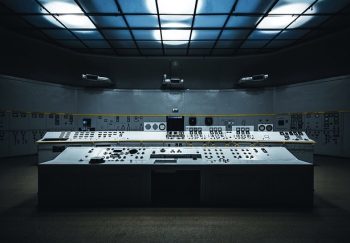