The digital and energy revolution puts power in the hands of people, says Sabine Froning of Communication Works at the Heat 2017 conference in London. District Energy companies need to be more eager than ever to understand the expectations, needs and concerns of citizens. Paying lip service to customer centricity just alienates those who could be their supporters. Here are her tips for how to build a community. 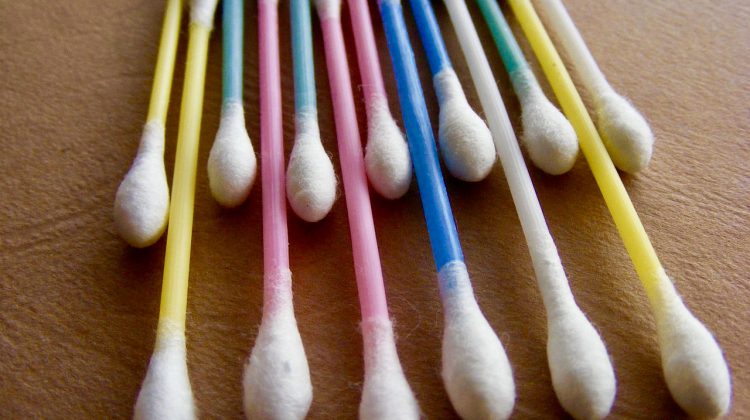 With a share of just about 2% of a heat market largely dominated by natural gas, district energy used to be a topic that was not given much attention in policy-making in the UK. Today, the UK government fully supports heat networks as an important part of the UK’s plan to reduce carbon and cut heating bills for both domestic and commercial customers. In recent top strategic documents such as the country’s Industrial Strategy and the Clean Growth Plan, the industry got a high profile. The vision is to deliver up to 50% of the residential heat demand by heat networks by 2050. A £320m capital investment program is expected to support projects to lever in up to £2bn of wider investment.

Creating a sense of belonging

Participants and speakers acknowledged that the responsibility coming with such ambitious plans weighs heavy. In the midst of a digital and energy revolution that puts power in the hands of people, it’s not just about introducing district energy in places where it has not been before. It also requires the sector to take citizen and customer experience to completely new levels.

Transparency, respect and quality service merely are hygiene factors allowing to tackle the most basic issues. Over the past years and all over Europe, grassroots energy initiatives and cooperatives have been gaining momentum, motivated by the perspectives both of being independent from utilities and of having better control on costs, by environmental concerns and social interests. And what if not sharing a heat network would provide a better possibility to jointly work on environmental and social demands of the local community?

So far, that experience has not always been good. That means: utilities need to remove the ear wax and be more eager than ever to understand the expectations, needs and concerns of citizens. Paying lip service to customer centricity just alienates those who could be their supporters.

Results of research carried out by Communication Works and the ADE, which were presented by Sabine Froning in the customer session of “Heat 2017”, show that district energy could indeed much benefit from creating a sense of belonging. Beyond frictionless operations, citizens appreciate sharing values and possibilities to reflect these in word and deed.

Customer centricity means: listening to, responding to, and inviting each and every one to take co-ownership. Customers are far from being a homogeneous group. Depending on age, income, geographic location, housing situation the expectations differ. But there are also points of convergence: Environmental efforts – to reduce CO2 emissions and to cover demand by 100 percent renewable district energy production get an overall high score in the survey.

And at least in one respect, the UK is no exception to the rule: People love solar energy. According to the nation-wide survey, it is by far the most popular heat source for UK citizens. 65 % of respondents have a favourable or very favourable opinion of solar thermal use in district energy. In other words: Let the sun shine in!

Our tips for building a community

Community Scouting with Communication Works has been a refreshing and enriching exercise that has helped us greatly in understanding the perspective of future customers and discovering new options to build supportive communities around our business. Tim Rotheray, Director, UK Association for Decentralised Energy